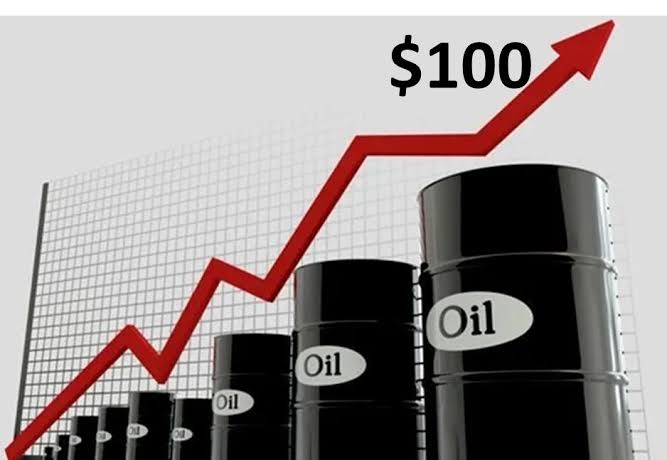 Oil prices fell by $4 per barrel on Monday, with Brent crude falling below $100 due to plans to release record amounts of petroleum and oil products from strategic storage, as well as China’s ongoing coronavirus lockdown.

Bank of America kept its projection for Brent crude to average $102 per barrel in 2022-23, but reduced its summer spike price to $120. UBS, a Swiss investment firm, also reduced its June Brent projection by $10 to $115 per barrel.

“The release of strategic government oil stocks might alleviate some market tightness in the coming months, decreasing the need for oil prices to increase in order to drive near-term demand destruction,” said UBS analyst Giovanni Staunovo.

Member countries of the International Energy Agency (IEA) will release 60 million barrels over the next six months, with the US matching that as part of its 180 million barrel release announced in March.

The actions are intended to compensate for a deficit of Russian crude after Moscow was sanctioned heavily for its invasion of Ukraine, which Moscow claims was a “special military operation.”