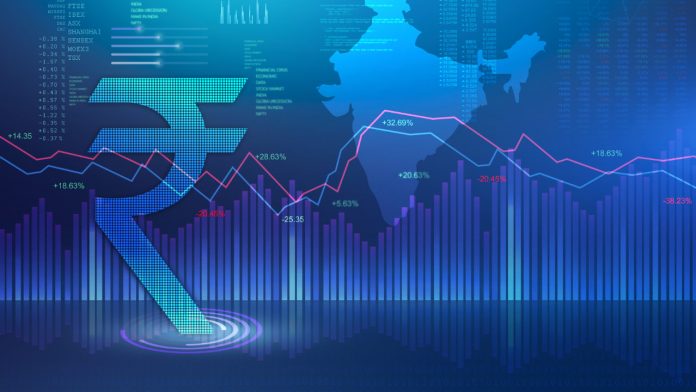 India intends to issue a digital version of the rupee, making it the latest country to join the race to develop state-backed virtual currencies.

According to Indian Finance Minister Nirmala Sitharaman, the country’s central bank aims to introduce the currency “using blockchain and other technology” sometime during the next fiscal year, which begins in April.

Sitharaman claimed the digital rupee will “provide a tremendous boost to the digital sector” when she presented India’s annual budget to parliament on Tuesday. She did not elaborate on what the launch would involve, how broadly a digital rupee may be utilized at first, or what influence it might have.

Since late 2016, when Prime Minister Narendra Modi outlawed the country’s two largest rupee bank notes, digital payments have increased substantially in popularity in India. Aside from local competitors like Paytm, some of the world’s largest internet corporations, such as Google (GOOGL) and Facebook (FB), have joined India’s cashless payments boom.

The news comes as other big economies advance their own plans to establish virtual versions of their own currency. For the past two years, China has been testing its digital yuan in key cities. It’s one of just three payment options allowed to athletes, officials, and media attending the Winter Olympics in Beijing this month.