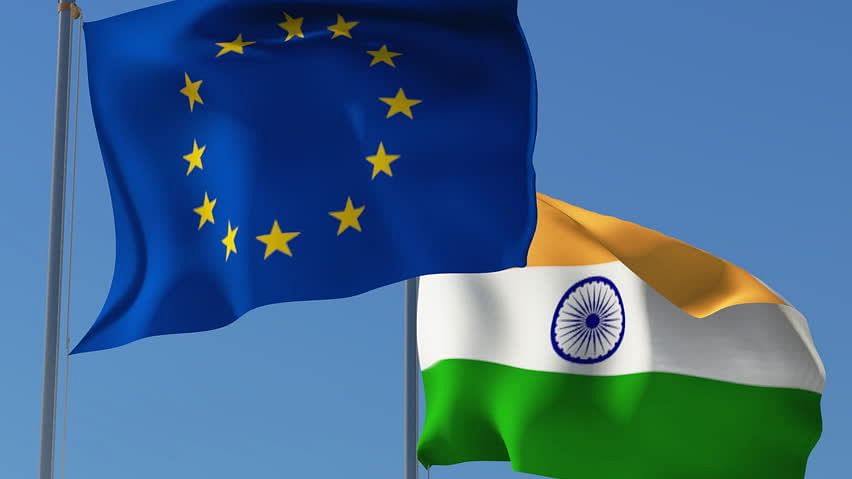 India and european Union are ready to revive stalled free-trade negotiations via a virtual summit on May 8, 2021. Prime Minister Narendra Modi and other 27 bloc’s lears would be the part of summit.

For the first time these 27 bloc’s leaders have become the part of the summit, earlier in European Union and Indian summits used to have only the Prime MInister and the European Union’s chief executive and its chairman. 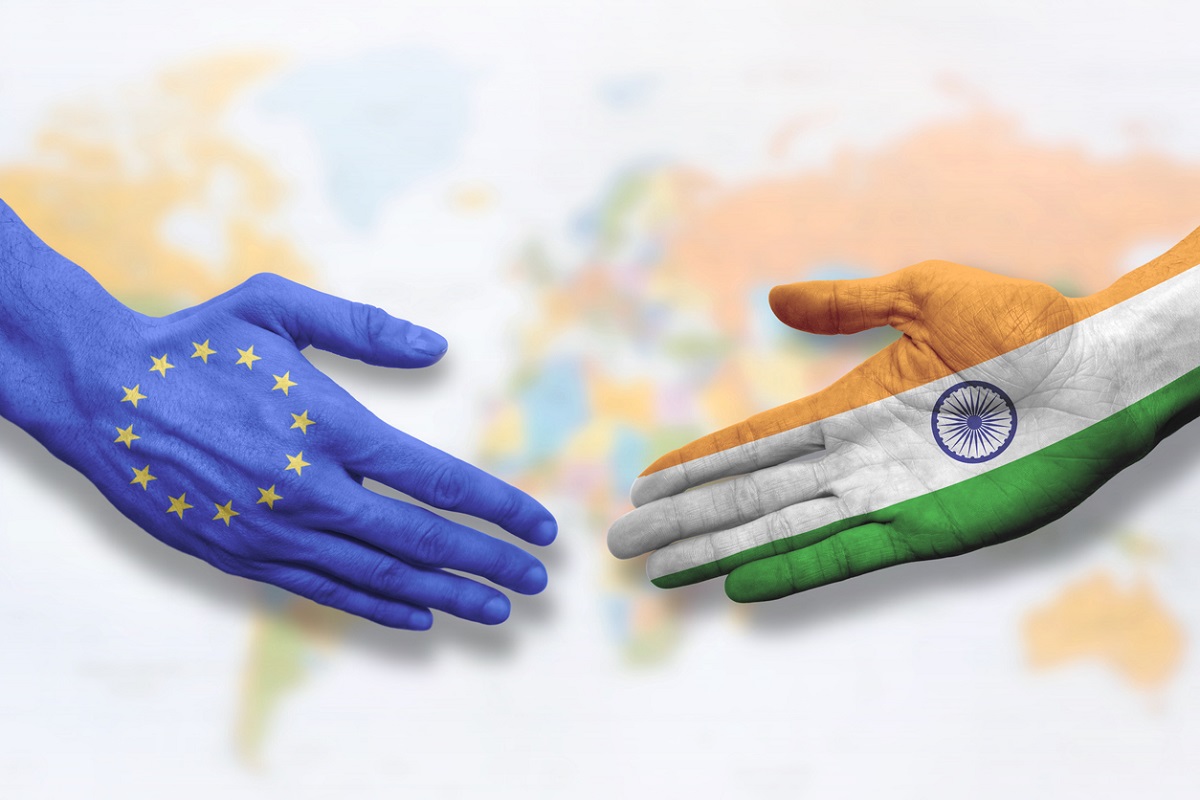 While doing the preparation of the meeting one of the European Union officer said “What we will see is a breakthrough on EU-India ties,” he also added that “There is momentum in our relations.”

Also read: Mohamed Nasheed, Ex President of Maldives get injured in a blast