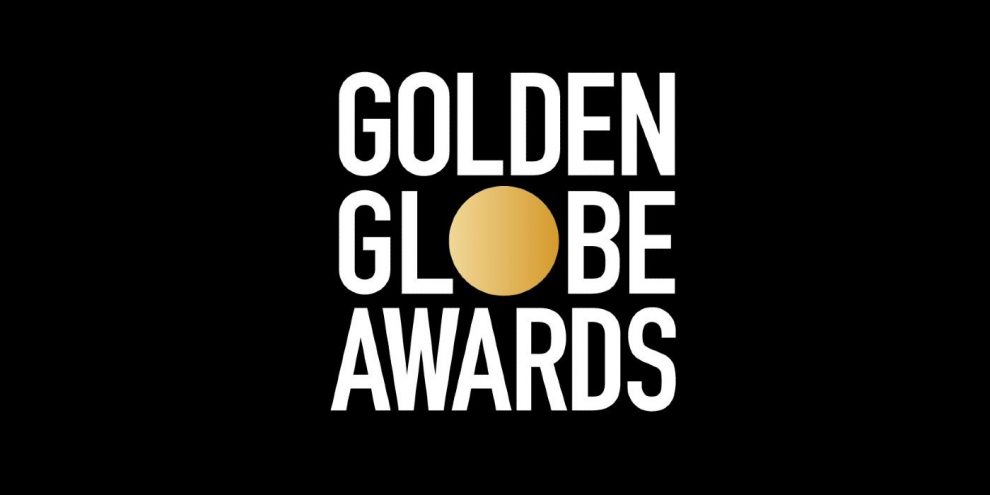 Golden Globes 2021 is going be held virtually for the first time on on February 28. This has never happened before in the history. It will be hosted by Tina Fey and Amy Poehler from The Beverly Hilton.

The Beverly Hilton is the place where h+the event is normally used to be held but not this time. On the day of 3 Feb it was announced that the 78th Golden Globes Awards is going to be held online. 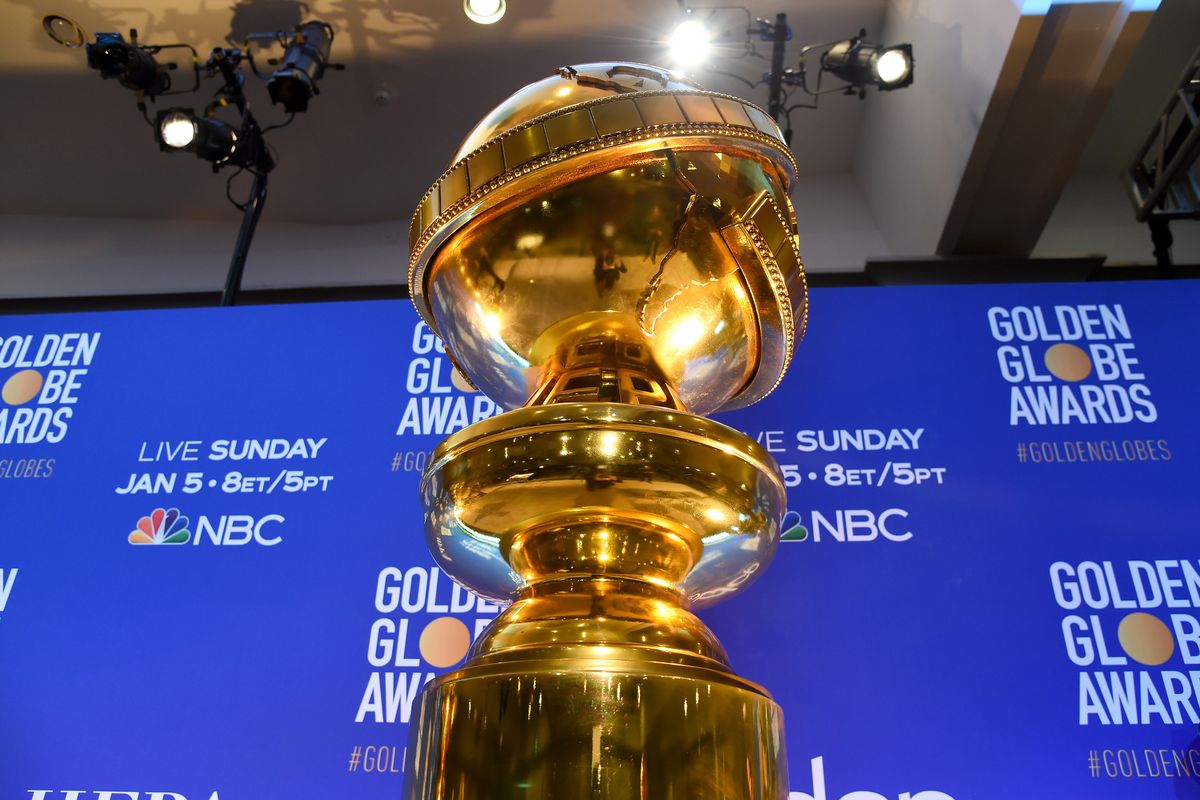 You can watch the event –

The event organisers have not said that at what time they are going to start the golden globes 2021. So, we need to wait sometime to get to know about this.