Mission Gaganyaan has been delayed by ISRO due to the ongoing pandemic crisis. 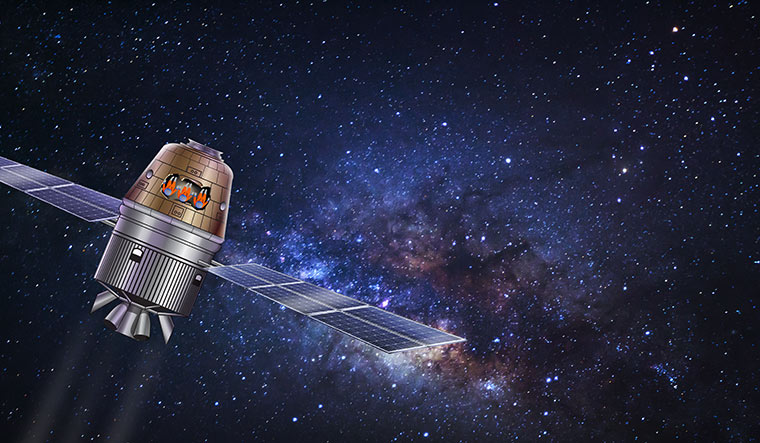 The Mission Gaganyaan which is the first human space flight mission has been delayed. Chairman of ISRO Kailasavadivoo Sivan has confirmed the news recently.

Sivan said that two trail missions were scheduled before the main human space flight mission. The first mission was set to be launched in December 2020 but that had to be delayed. 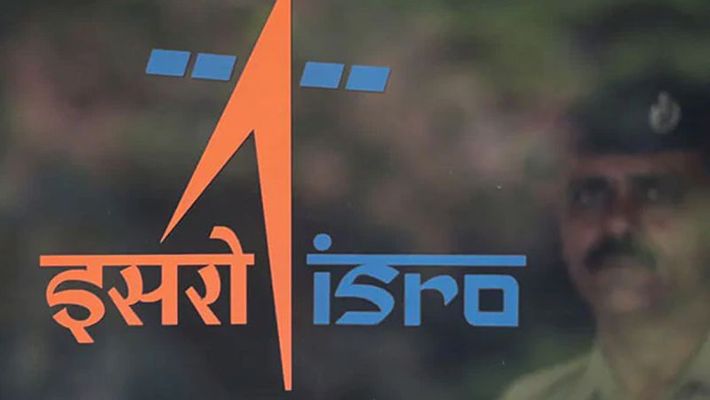 And the reason for this major delay is none other than the COVID-19 pandemic. So we can expect the first mission to be launched by the end of 2021. Because Sivan has said that Mission Gaganyaan will probably be delayed by a year or so.

The ISRO mission aims to send humans into space, Bur before the launch of the actual satellite two unmanned missions are planned. And is it check the potential of the Gaganyaan.

Three crew members will be sent into space through the human space flight. And before than two unmanned missions were scheduled for December 2020 and July 2021 which does not seem possible now. 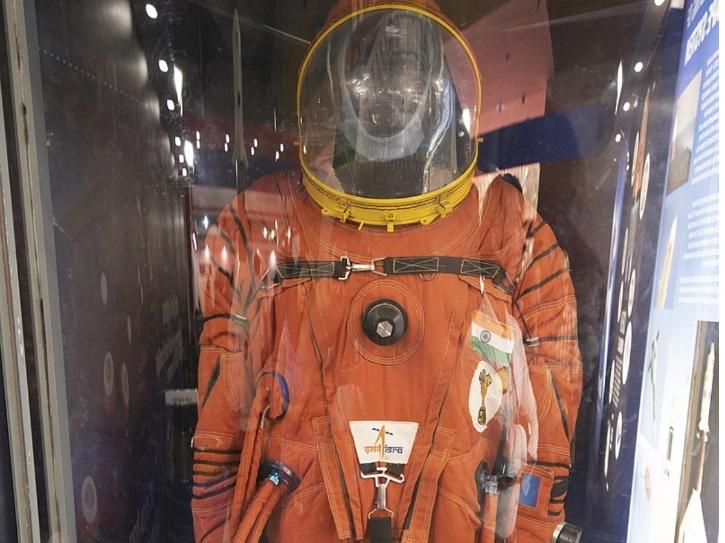 ISRO has also been working on other missions like the Chandrayaan 3, Shukryaan and many others which will prove to be breakthrough for India in the field of space research if they succeed.

As for the Mission Gaganyaan, it seems like we cannot expect it to be launched before 2022 at the earliest. Because without the trial launch through the unmanned missions it won’t be possible for the human space flight to be launched.

This might interest you: NATO advances in space, in the midst of tensions with China and Russia