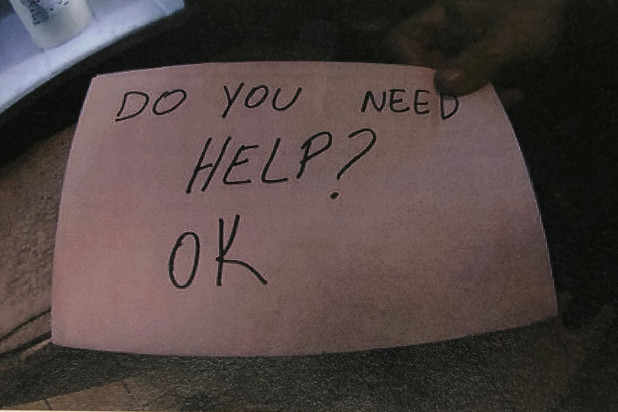 A waitress in Florida has done something worth appreciating. She rescued a victim of child abuse with her presence of mind and has been earning praises since then. 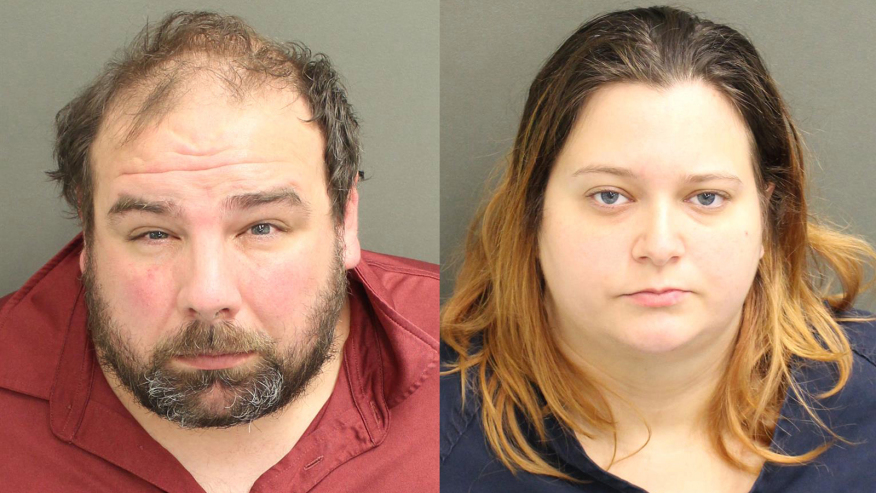 This incident took place at a restaurant in Florida when a waitress with her presence of mind saved a child from the hands of child abusers. Actually, Flavaine Carvalho works as a waitress in a restaurant called Mrs Potato in Orlando, Florida.

One fateful evening she served a family that looked quite suspicious. And the way they were treating their little boy did not go well with Carvalho. and what struck her first was that the boy was not given any food. The other family members were enjoying their dinner whereas the boy was denied a single morsel.

As Carvalho asked the man who was the boy’s stepfather, he said that there was nothing to worry because they will feed their child as soon as they go home. But the answer did not seem to have convinced her.

Her Presence Of Mind Saved The Abused Child

Carvalho did not give up because she had noticed some bruises and scratches on the body of the child and she was pretty sure that he was being abused. Although she asked him once or twice on whether he was facing any problem but he denied.

Thus she applied another method. She took a piece of paper where she wrote ‘Do you need help” and showed him the paper secretly. After some time the child nodded his head and thus agreed to the fact that he was being abused. 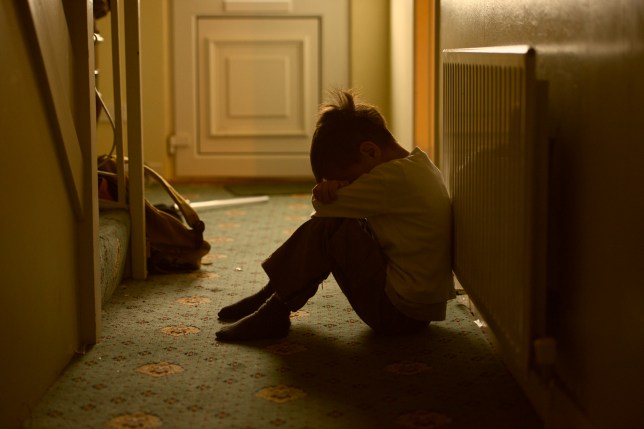 And that is when she called the police and the child was rescued.  The stepfather and the boy’s mother have had a history of child abuse and thus were booked again for the same.

On the other hand, Ms Carvalho is being hailed by the Florida police for her courage and presence of mind. Because had it been not for her then the boy would have been under the clutches of these heinous monsters.