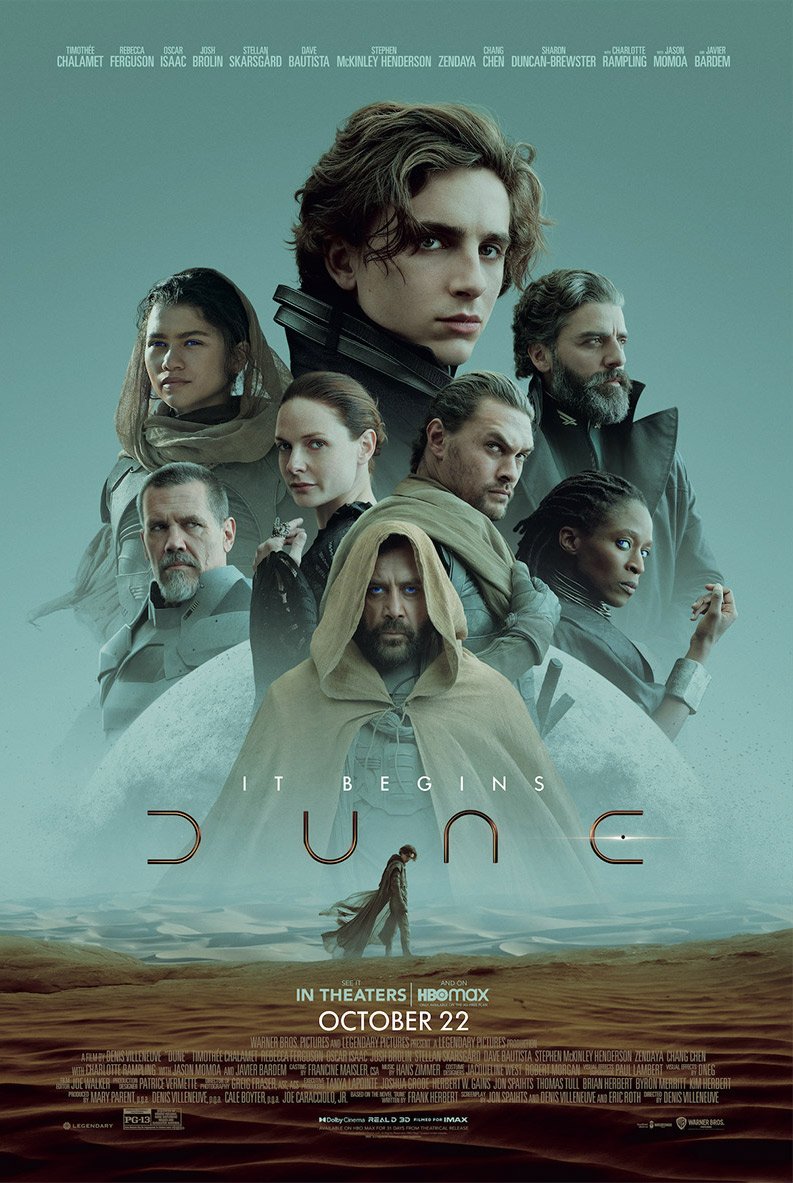 FanBolt is partnering with Warner Brothers to give 10 (Admit 2) passes to an early showing of Dune in Atlanta on Tuesday, October 19th!

All you have to do to enter is:

We will randomly pick the winners in the comments section! So post below – and you’ll have an answer from us by Friday (October 15th) if you won!

RELEASE DATE OF
Opening in theaters and broadcasting on HBO Max on October 22nd!

The journey of a mythical and emotionally charged hero, “Dune”It tells the story of Paul Atreides, a brilliant and talented young man born in a great destination beyond his comprehension, who must travel to the most dangerous planet in the universe to secure the future of his family and his people. As malevolent forces explode into conflict for the planet’s exclusive supply of the most precious resource there is – a commodity capable of unlocking humanity’s greatest potential – only those who can overcome their fear will survive.