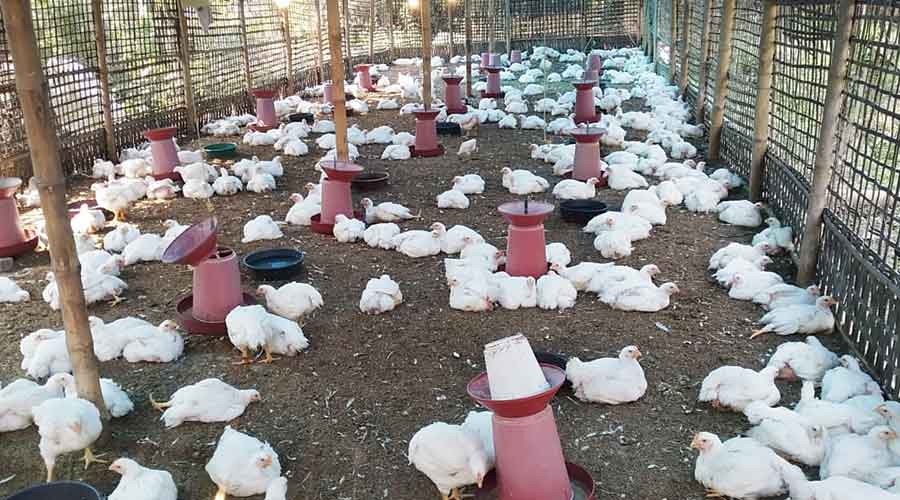 The selling and consumption of Poultry items were banned in Delhi by three municipal bodies after the recent bird flu outbreak in several states of the country. 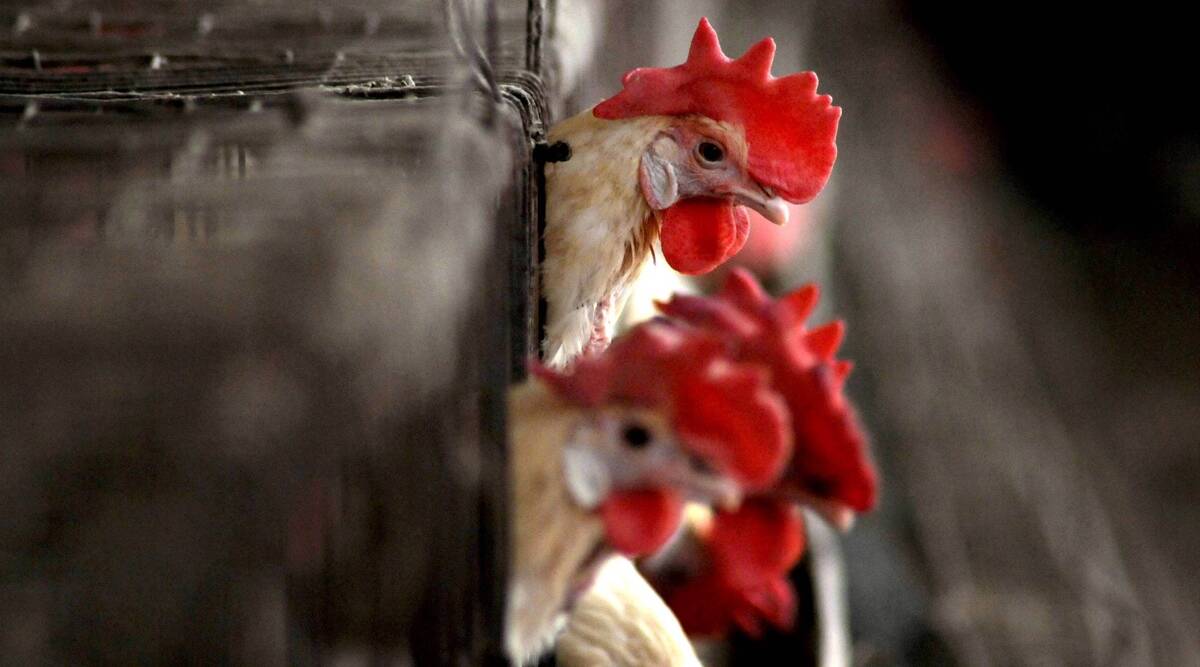 Three municipal bodies had issued orders to ban the sell and consumption of poultry products in the national capital after the bird flu outbreak raised concerned. The order was issued on January 13, 2021.

But on January 14, 2021, the Delhi government lifted all the bans. The decision was taken after poultry samples from Delhi were tested negative for the flu. 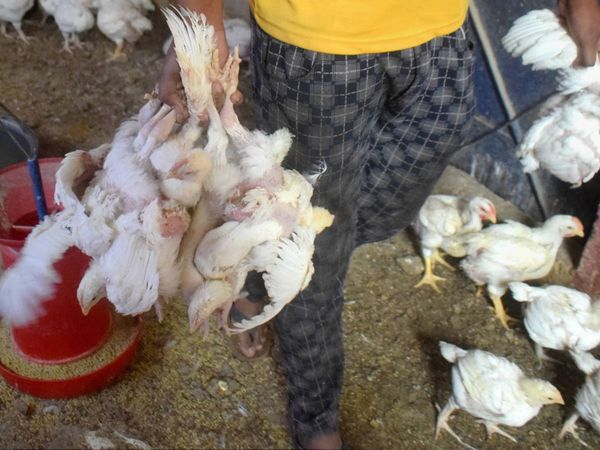 The decision on the withdrawal of the ban was taken after a series of meetings and discussions with different ministries. Mayor of North Delhi Municipal Corporation Jai Prakash announced that the ban has been lifted and thus poultry products can be sold and consumed in the national capital.

Even though the ban on poultry has been lifted but the different states of India are witnessing a spike in bird flu rates. Therefore the Delhi government has assured that proper precautions would be taken when it comes to the safety protocols needed to be taken. 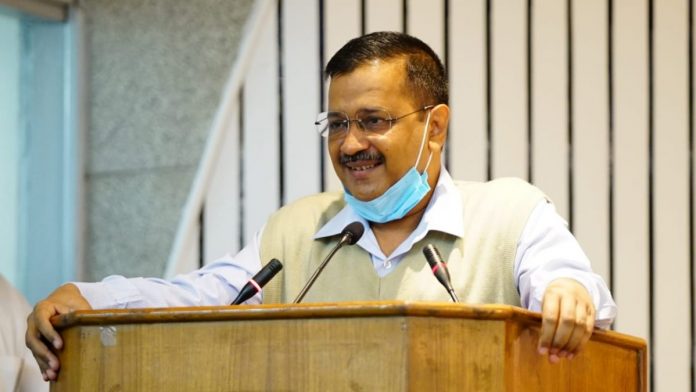 It was also clarified that concerned authorities will keep a track of the current situation. And if any of the poultry samples from the capital are tested positive than necessary decision would be taken.

As of now, Chief Minister Arvind Kejriwal has assured the public that the flu has no reached the national capital yet.

This might interest you: Arvind Kejriwal all set to contest election from AAP in Uttar Pradesh.