Cursed Season 2: Is it possible? 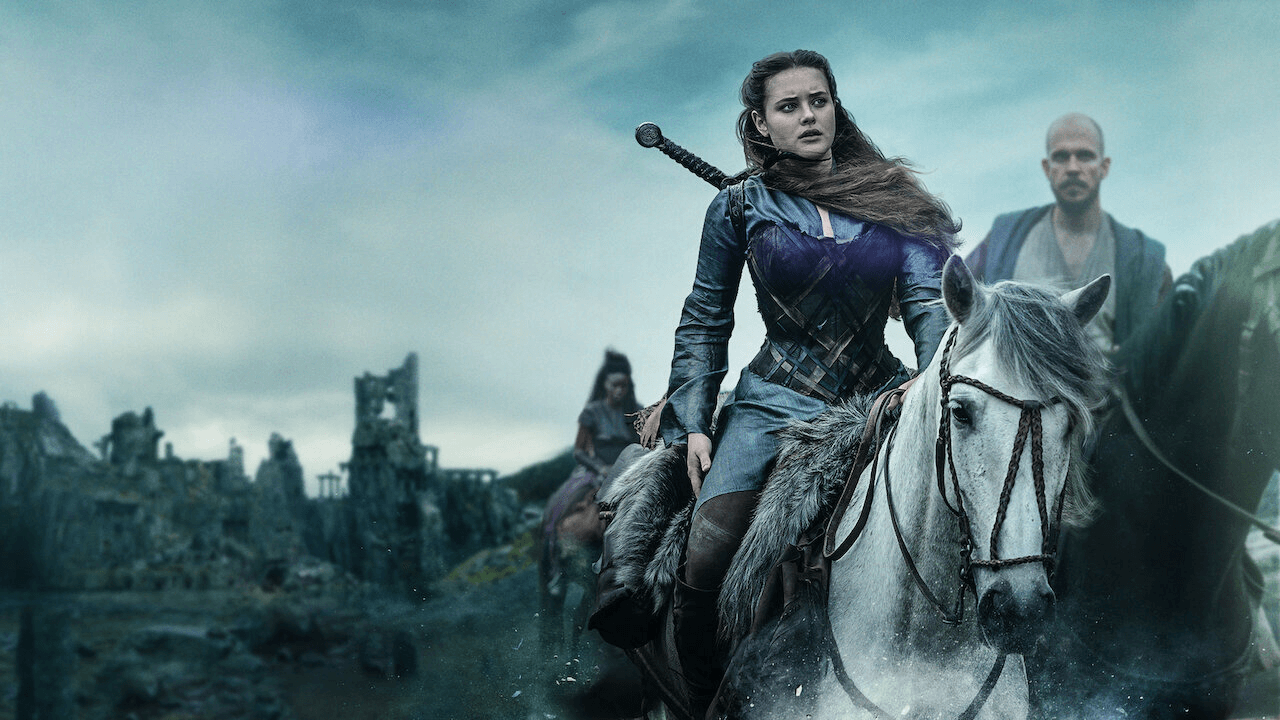 The fable of Camelot and King Arthur has been reimagined for a long time. But the take of Cursed series, season 2 of which should come out soon on Netflix is refreshing and inventive. The series puts the lady of the Lake, queen of the magical Fey, and wielder of a legendary Sword of Power into the limelight.

The king is there in the series, but only as a supporting character as the show follows the tale of the queen. The stories of King Uther, a few future Knights of the Round Table, and legendary wizard Merlin have also been reinvented.

The first season came to an end with a lot of suspense and story on the loose, as the religious fanatics made all efforts to eliminate the Fey. There has been no corroboration for season 2 by the makers or the streaming platform, we are waiting for further details.

Even if the series gets renewed for season 2, we will be able to see it by 2021 at best. We have observed a gap of about 18 months between the seasons of a Netflix show. Looking at the sets and production of Cursed, we may have to wait for a little while more. Moreover, the impact of the worldwide pandemic has to considered as well. So, the premiere of season 2 before 2022 seems unlikely.

No promo or trailer has been released yet, keeping in view that we don’t even have an official announcement yet. Netflix will come up with a trailer long before the season comes out, so let’s just wait and watch.

The executive producers of the show, Wheeler and Miller, are willing to reimagine the Arthurian folk tale. The story can either be derived from La Morte d’Arthur, Excalibur, Merlin and The Sword in the Stone, knowing for sure as of now, is not possible.

The cast for the next season seems to include the people who lived through the first season.

Katherine Langford will be playing Nimue, Devon Terrell in the role of Arthur, Gustaf Skarsgård will be seen as Merlin, Daniel Sharman as Weeping Monk / Lancelot, Sebastian Armesto in the character of Uther Pendragon, Lily Newmark as Pym, Peter Mullan in the role of Father Carden, Shalom Brune-Franklin in the shoes of Igraine / Morgana, Bella Dayne will be seen as Red Spear / Guinevere, Matt Stokoe will be playing Green Knight / Gawain, Emily Coates as Sister Iris and Billy Jenkins as Squirrel/Percival.

“I feel like [season 1] is really just the tip of the iceberg,” Katherine Langford, the protagonist of the series said. “There’s a lot of talk about the sword this season, and I feel like it would be interesting to see just how deep Nimue’s powers go and what kind of untapped power she has within.”