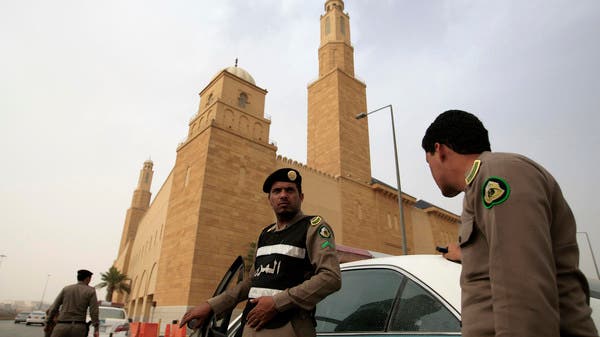 As the country of France battles repeated outburst of terrorist attacks by the Muslim community, the incidents of assaults and misdemeanors have been increasing day by day. A man was arrested by Saudi Arabian police outside the French consulate who was suspected to stab a guard. The guard was taken to the hospital as soon as he was found. Android and injury because of a sharp tool used by the attacker.

This attack happened just three hours after three people were killed in the church in the French city of Nice. The police has found no evidence that suggests the fact that these two attacks were interlinked.

Statement by the French Embassy

The embassy of France in Riyadh issued a statement regarding the tragic incident. “The French consulate general in Jeddah this morning was subjected to a knife stabbing incident targeting a security guard – an employee of a private security company – and immediately the Saudi security forces arrested the perpetrator. The security guard was taken to a hospital, and his health condition remains stable.”

The embassy of France strongly condemned this vicious attack against a diplomatic facility, as per the statement, further saying that the embassy “affirms its full support for the victim and expresses its confidence in the Saudi authorities to uncover the circumstances of the accident and ensure the security of French facilities and the French community in the Kingdom of Saudi Arabia”.

After the president of France Emmanuel Macron supported the teacher who showed caricatures of prophet Muhammad in a class, the Muslim community has been angered with the French. French products were boycotted and banned in several Muslim countries and the leaders of the Nations have publicly expressed their criticism. The capital of France has issued a security warning for the citizens of the country.

Speech of President of France

The president of France also demanded in a speech in the beginning of October, the reform of French Islam and stating that the religion was in crisis in many parts of the world. After the Muslim community expressed their anger over the cartoons shown by the teacher by beheading Samuel Paty, Macron awarded the deceased with the country’s highest honours as a way to respond to the attack. He also supported the right of citizens to express themselves without any restrictions even if it involved a new method.