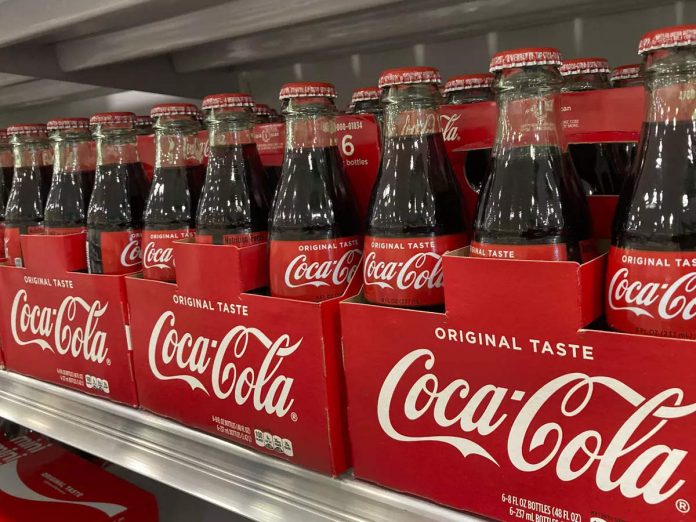 A former Coca-Cola Enterprises manager admits to accepting more than £1.5 million in bribes in exchange for assisting preferred firms in winning lucrative contracts. From 2004 until 2013, Noel Corry, 56, gave secret and sensitive data to Boulting Group, Tritec Systems, and Electron Systems.

It offered them a competitive advantage in contract bidding. Corry, of Lymm, Cheshire, was sentenced to 20 months in prison with a suspended sentence, and the firms implicated were fined.

Gary Haines, 60, of Market Drayton, Shropshire, a former director of Tritec Systems, was also handed a 20-month suspended sentence, while Peter Kinsella, 58, of Manchester, a former contract manager at Boulting, was given a 12-month suspended term at Southwark Crown Court. All three were sentenced to 200 hours of unpaid labour.