Cobra Kai Season 3: What to expect? 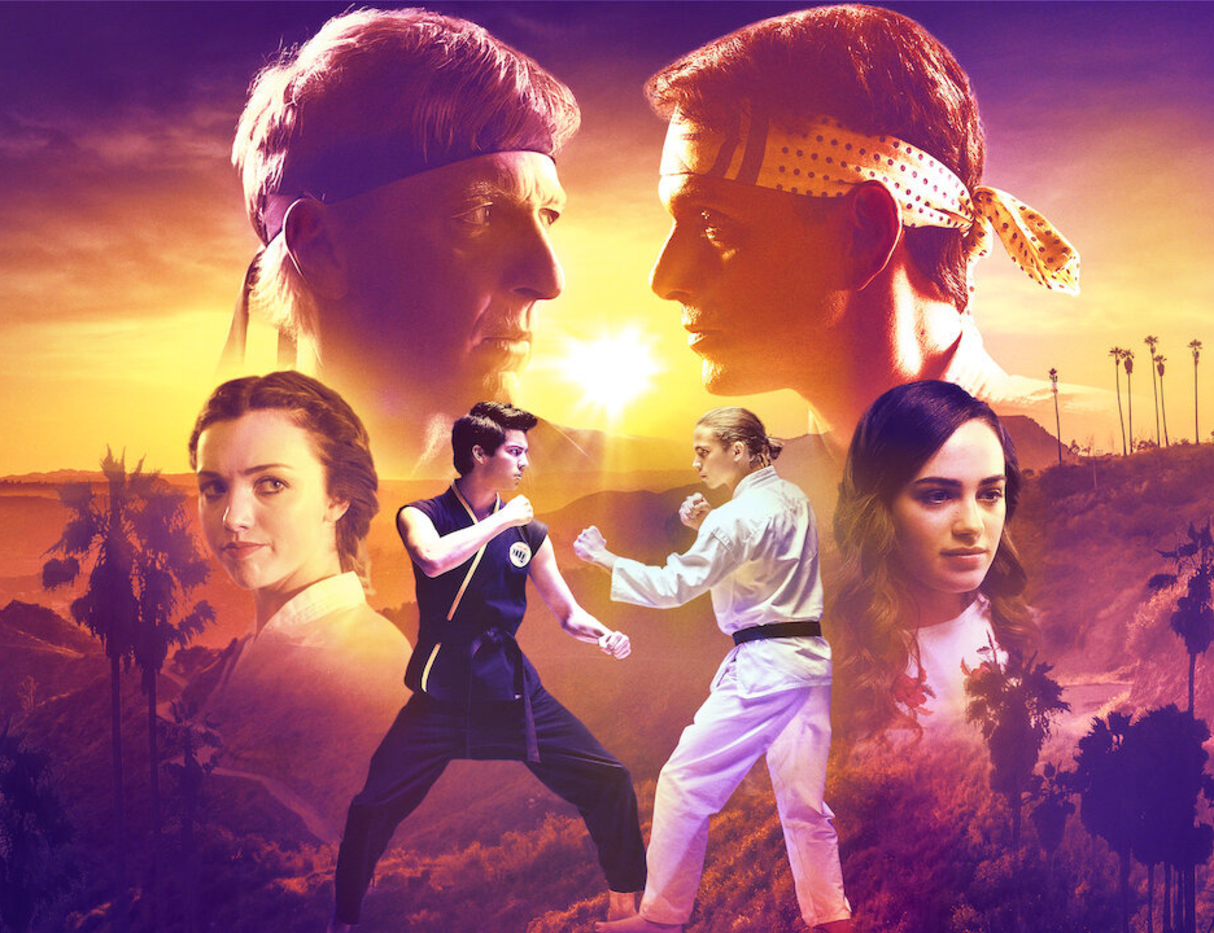 The fans of Cobra Kai are about to rejoice as the release date of the next instalment of this hit show is in the know. The show started as a YouTube Red Original, but as Netflix purchased the rights to the show and streamed the initial two seasons on the platform, it has become popular overnight.

The filming and production for season 3 was allegedly completed before the world was gripped in the deadly virus. In even better news, the show has already been renewed for season 4!

The season is set to be out on January 8, 2021. It is not known as to why it will be releasing so late if the filming is already finished. But whatever the reason, all we know is that we will get to see the mind-blowing karate action with William Zabka and Ralph Macchio in just a few more months.

Talking about the timeline of the next instalment, the show might continue after a time jump. Zabka said, “I think Johnny is growing, but he’s definitely going to have some downs and some ups, and some downs and some ups, and some sideways. He wasn’t doing too well at the end of Season 2, and you know, it picks up a little bit later in time after Season 2, Season 3 does, so you’re going to meet the result of what those events would do to someone like Johnny Lawrence.”

To keep the excitement going, Netflix posted a short teaser verifying the Season 3 release date and telling us that Miguel is alive after falling off a balcony and landing badly on his back at the conclusion of Season 2. The trailer also reveals a few other particulars.

All we can do while waiting for the next season is either re-watch the previous two seasons or check out this teaser that leaves us wondering what to expect from the upcoming chapter of the Karate Kid story.