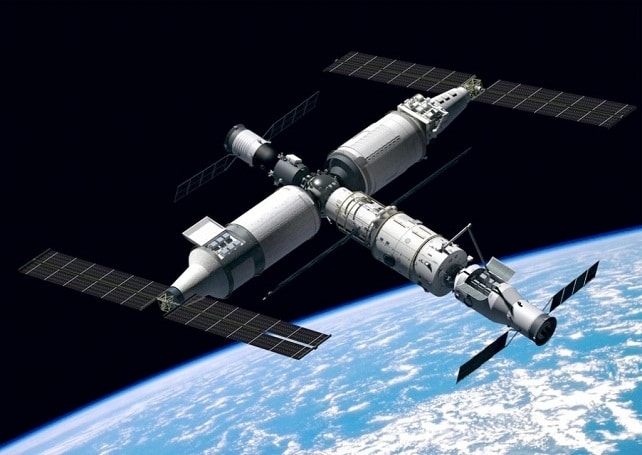 China has managed to launch the core module of ots space station, they have completed one task of their aim to complete the construction of the facility by the end of next year.

It has given a very positive sign about the success of China’s space station programme. The Long March-5B Y2 rocket, carrying the Tianhe module, blasted off from the Wenchang Spacecraft Launch Site on the coast of the southern island province of Hainan. 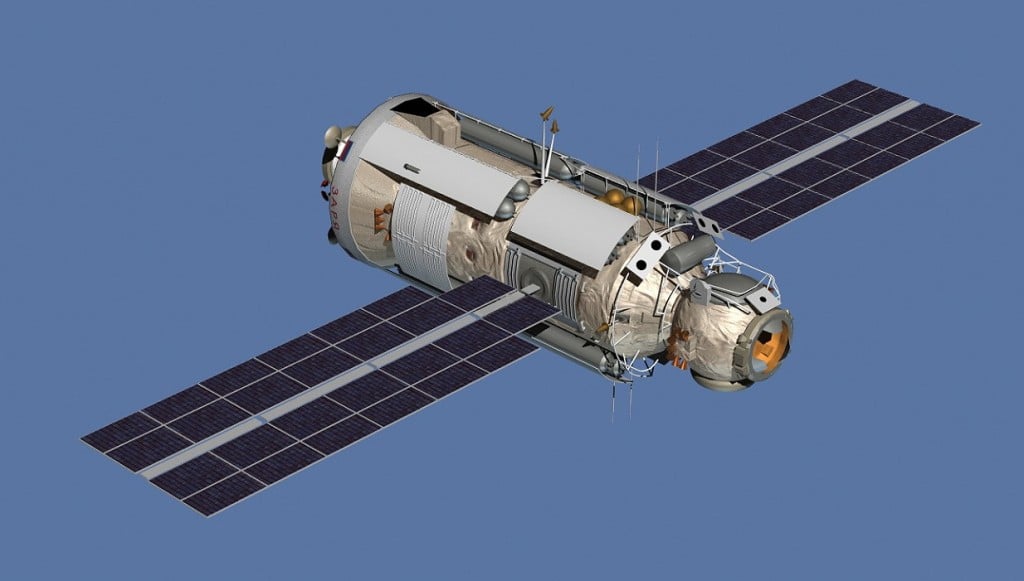 Sources says that the Tianhe module is going to act as the control and management of the space station Tiangong, the total length of Tianhe is 16.6 meters, a maximum diameter of 4.2 meters and a take-off mass of 22.5 tonnes. 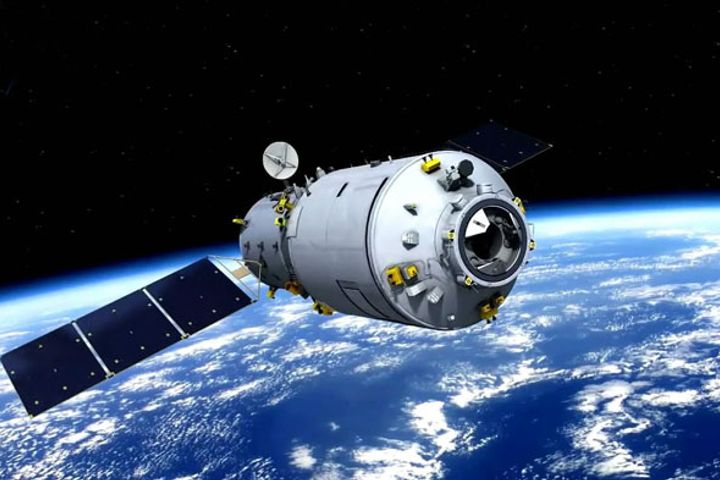 Tianhe is the largest spacecraft developed by China. The shape of the station would be T- shape the core module at the centre and a lab capsule on each side. Each module will be over 20 tonnes.