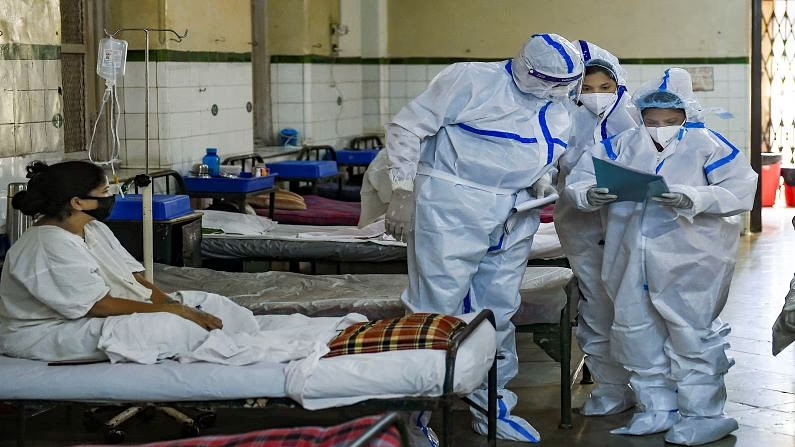 Central government has taken a decision to release Rs 8,923 cr as grants for rural local bodies says Finance Ministry on saturday. central government says that the money is going to be used for prevention and mitigation measures needed to fight with COVID-19 pandemic crisis.

The grant is going to be distributed among 25 different states. Official statement says that the grant is for the three tiers of Panchayati Raj Institutions, they are block, district and village. 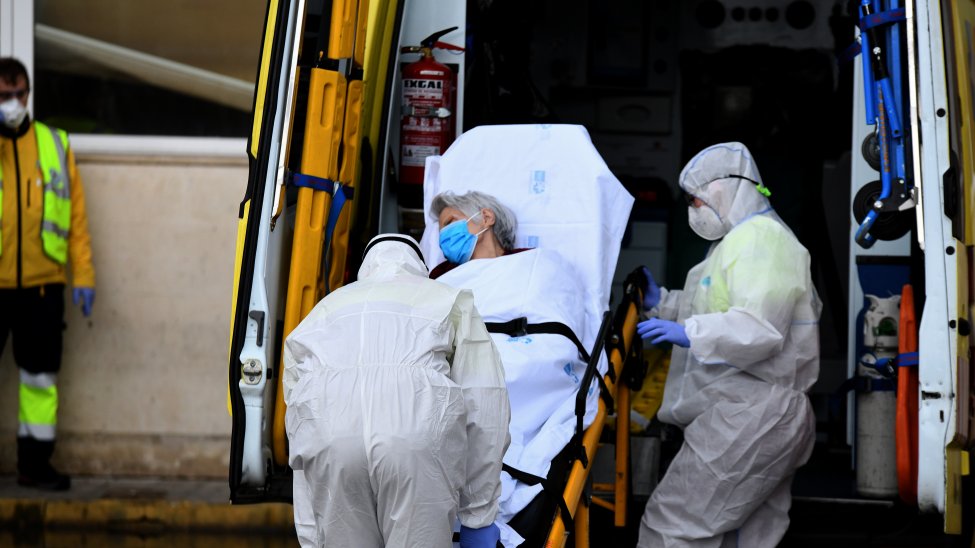 According the recommendations of the 15th Finance Commission, in the month of June, 2021 the first installment of gants supposed to be released, but considering the current scenario the Ministry of Panchayat Raj and Ministry of Finance have decide that they are going to release the grant before the scheduled time.

The 15th Finance Commission had imposed certain conditions, which says online availability of accounts of a certain percentage of rural local bodies in the public domain. But, this condition has been waived for release of the first instalment of untied grants.

Also read: Kota: Over 75 marriages postponed in a day