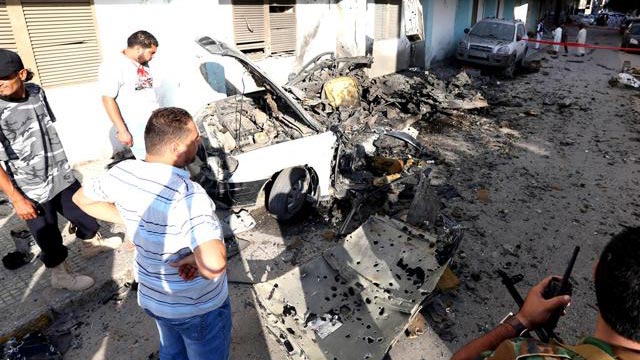 Car bomb blast near a school in Kabul, Afghanistan. The incident took place on Saturday in the capital of Afghanistan, Kabul. The name of the school is Sayed ul Shuhada high school.

Reports says that more than 55 people have lost their lives in the car bomb blast. And almost 150 students are severely injured, among them most of them are female students. 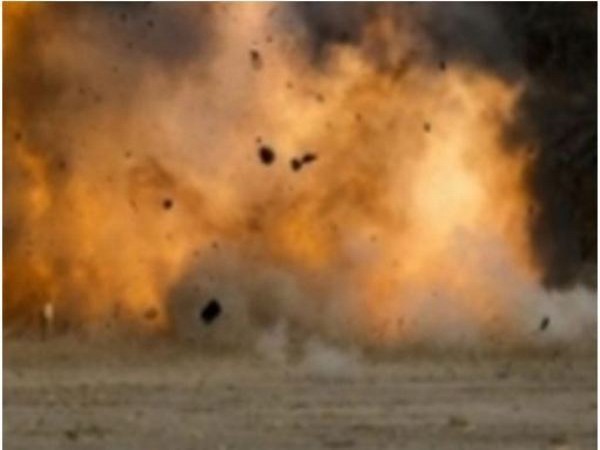 A senior security official told Reuters on condition of anonymity that most of the casualties were students coming out of the Sayed ul Shuhada school, and many were badly wounded in hospital.

The CCTV footage shows a very chaotic scenario where people were crying and trying to help the injured ones. There are three shifts in the school, where the second shift is only for girls says Najiba Arian, spokeswoman for the Ministry of Education.