HomeNewsByrd murder: a man from Atlanta identified as a suspect, arrested
News

Byrd murder: a man from Atlanta identified as a suspect, arrested 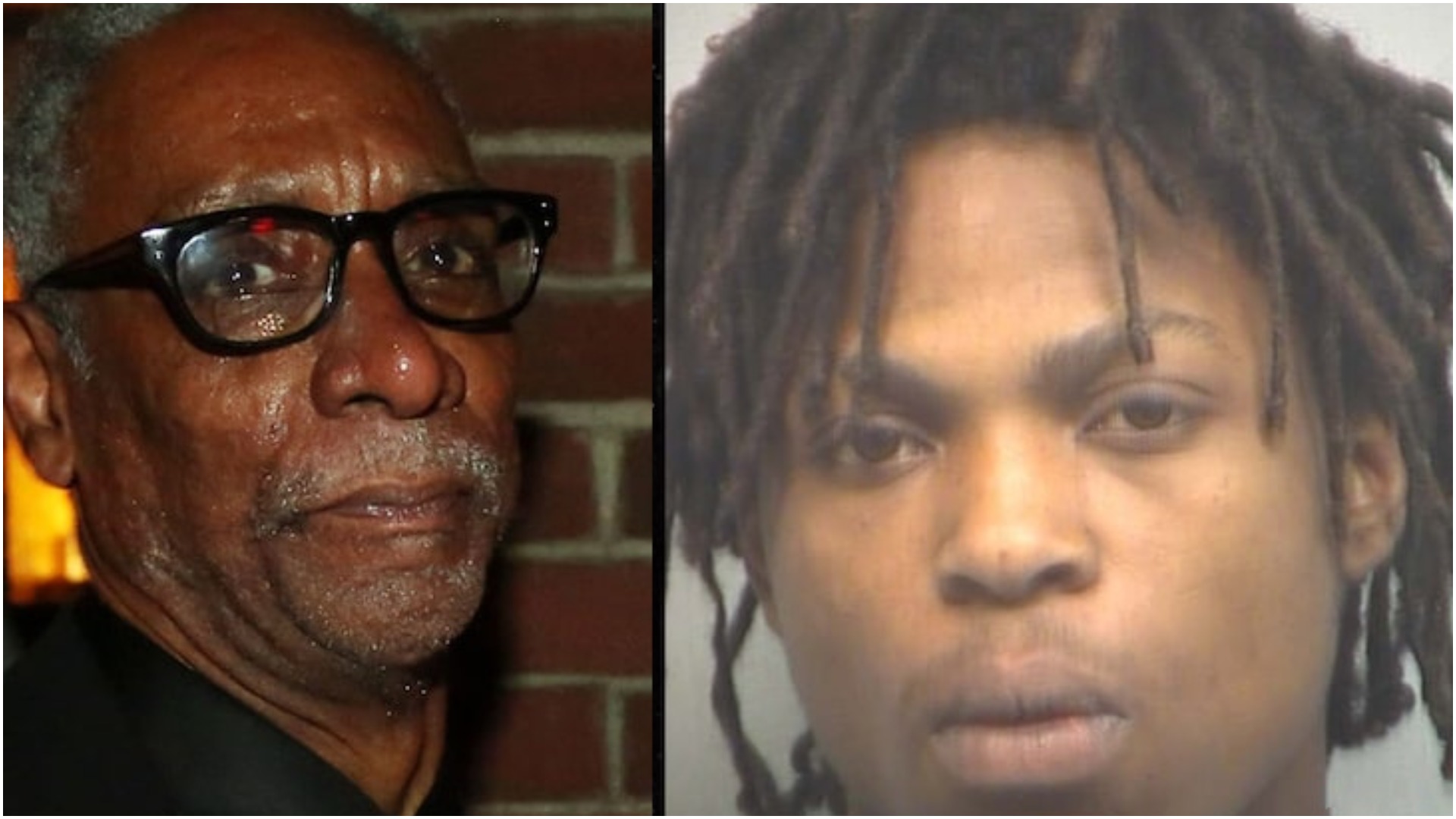 In the case of the murder of Thomas Jefferson Byrd, a man from Atlanta has been detained, the police informed on Friday.

The actor featured in several movies directed by Spike Lee and was nominated for a Tony award. He was 70 years old. On October 3, at around 1:45 am, he was found dead after being shot numerous times near his Atlanta house, along Belvedere Avenue.

According to the investigators, he was coming back from a store on Cascade Road when a person driving a 2010 Chevrolet Impala got out and shot him. Rifle rounds were also found on the scene.

The suspect, a 30-year-old man, Antonio Demetrice Rhynes was identified on the basis of evidences and tips. His arrest warrant was issued on Wednesday and taken into detention early Friday morning. He is being held in the Fulton County Jail without bond.

As per the online records, he has been detained five other times since 2007 on the charges of armed robbery, aggravated assault with a deadly weapon, burglary and hijacking a motor vehicle to name a few.

Detectives declared a reward amounting to $10,000 for any details or evidence that directed an arrest in the shooting.

Byrd’s daughter, Shannon Byrd-Crossley felt bittersweet after hearing the news as she did not know who Rhynes was. She also said that she is obliged by the Atlanta Police Department’s hard work.

Byrd was born in Griffin and graduated from Morris Brown College, taught elementary school in Atlanta and was an actor on stage, on TV and in film. He also performed in shows by Lee and director Kenny Leon. Byrd was nominated for a Tony in the category of best featured actor in a play in 2003 for his work in August Wilson’s “Ma Rainey’s Black Bottom” on Broadway.

A memorial service was organized on Tuesday, outside Hillside International Truth Center in Atlanta. The service was also featured online for fans and others who couldn’t attend.

Read Also Sex Education Season 3: What We Know So Far!!