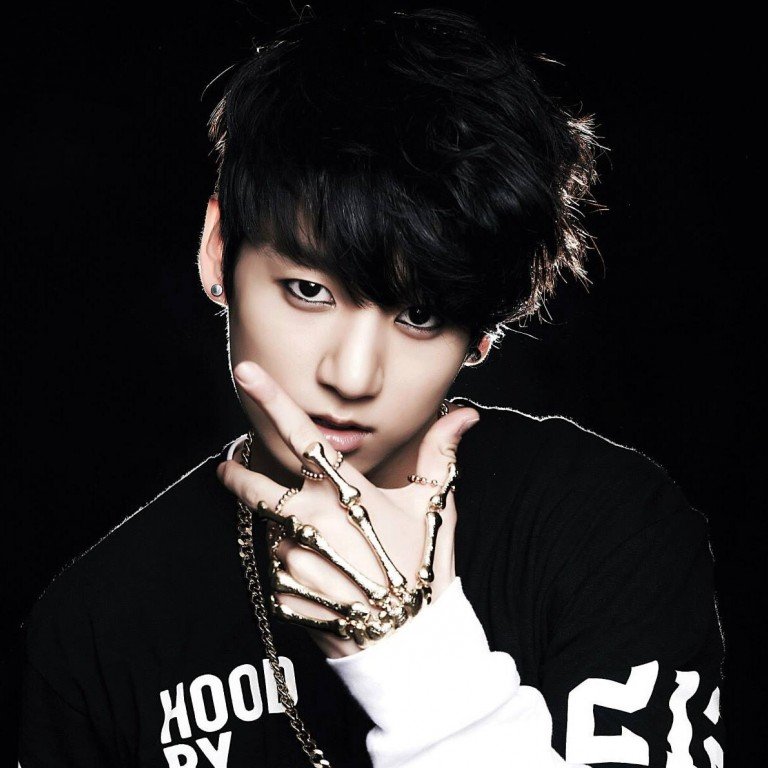 Who doesn’t know the 3rd most loved celebrity of South Korea, the Sold out King, Jeon Jungkook! He is the vocalist of one of the most popular music band BTS.
Jeon is a well known South Korean singer and songwriter who has made his career at young 15.
He loves drawing, singing, playing guitar, and watching movies. His favorite movie is Love Rosie.
The 1.79-meter tall Jungkook possesses net worth accounts of up to $8 million! He practices no religion and is much conscious of health, weighing 61 kg only!
His most popular songs are Love is not over and Magic shop. He has also played roles in shows like Flower crew and Celebrity Romance.

He was born on September 1, 1997, in Busan South Korea. He began his primary studies at Backyang Elementary and Middle School, Busan. After being a trainee, he moved to Singu Middle School, Seoul.
He has lovely parents and an adorable elder brother in the family. Every girl knows the fact that the young Celebrity singer is single!
He wanted to be a badminton player in childhood, but when he saw G-Dragon performing Heartbreaker on television, he decided to be a singer.

He first gave an audition in reality show Superstark and got rejected. Meanwhile, he got 7 entertainment company offer for casting.
He became a trainee in Big Hit Entertainment after seeing RM, the leader of BTS there. He went to Los Angeles to learn dance and was first exposed to the glamorous world by working as a backup dancer in Jo Leon’s Music Video Album.

He has been awarded by the Hwagwan Order of Cultural Merit in 2018.
He started his music career in 2013 and is specialized in K-pop and EDM.
According to the survey, he is one of the top 100 members of the sexiest man on earth.
He is the creator of Modern Hanbok fashion, in which many celebrities take pictures in clothes similar to clothes worn by him. He has a tattoo of ARMY.

He has already confirmed many times before too, that he has a huge crush on IU who is a 24-year-old celebrity singer. He is a hard-core fan of her.
Although, rumors are also there that Ko Seo Hyun, the CUBE trainee has been an ex-girlfriend of him.
Well, there are other names associated with him too but others are not very reliable.
Justin Bieber, Justin Timberlake, Usher are a great inspiration for him. He loves cheese, melons, and apple mango.
He believes that it is better to die than to live without a passion!