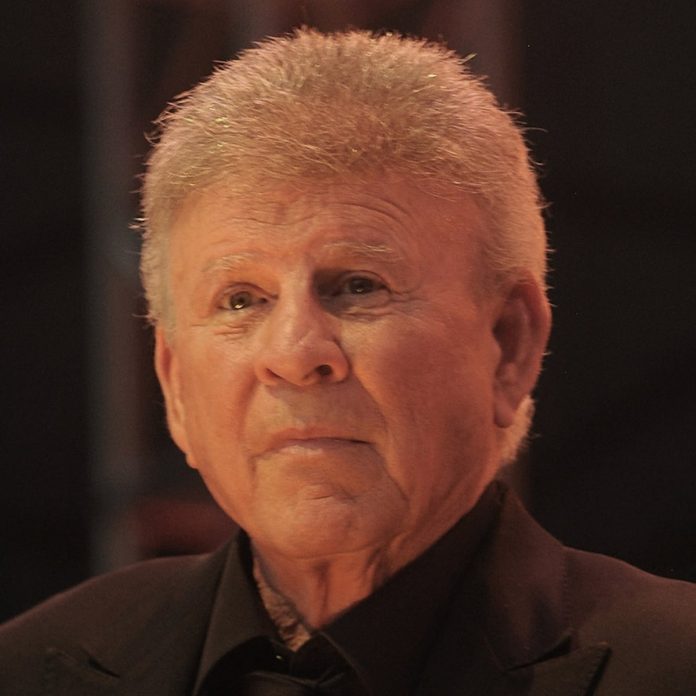 Bobby Rydell, a 1960s adolescent hero famed for songs like “Wild One” and his portrayal as Hugo Peabody in the 1963 film “Bye Bye Birdie,” has died, according to his agents. He was 79 years old.

Rydell died on April 5 in Abington, Pennsylvania, from pneumonia problems unconnected to Covid-19, according to the statement.

Bobby Rydell, who was born Robert Ridarelli, had his first Billboard 100 success in 1959 and went on to enjoy a career that featured 34 top 100 songs and more than 25 million record sales, according to the statement.

Rydell, who revealed in his 2016 biography “Teen Idol on the Rocks: A Tale of Second Chances” that he received a double organ transplant in 2012, was an advocate for organ donation and a supporter of The Gift of Life, a foundation that assists families affected by organ transplants.

According to the statement, Rydell is survived by his wife, Linda J. Hoffman, son Robert Ridarelli, daughter Jennifer Dulin, and five grandkids.