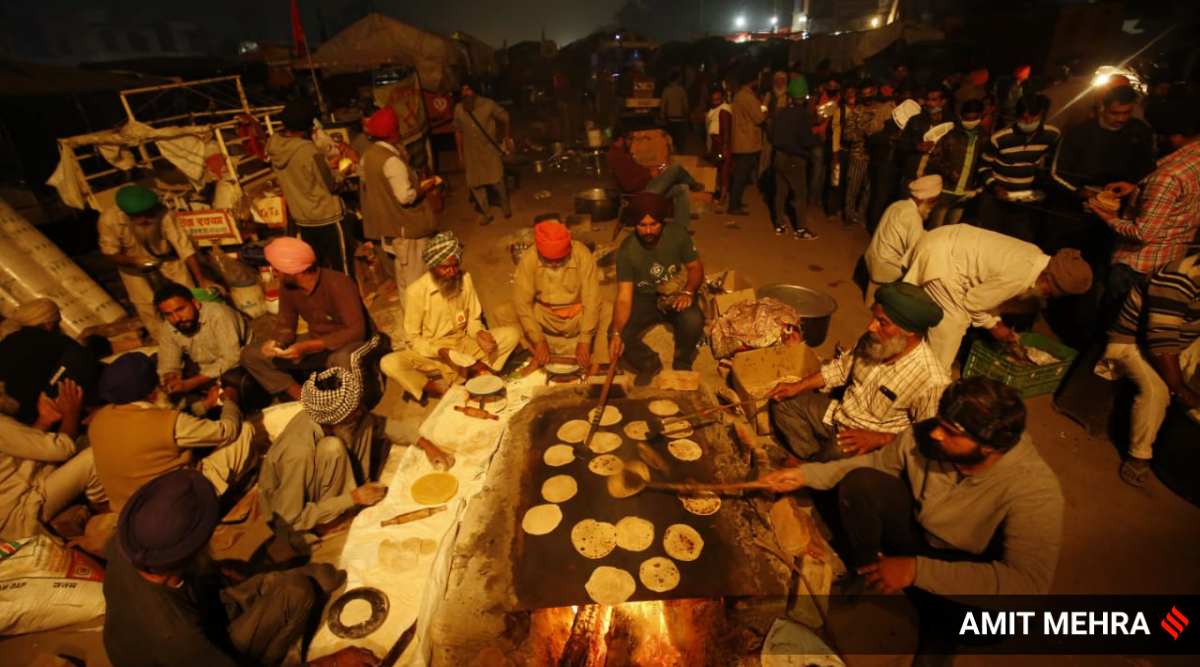 A Bharat Bandh or more precisely nationwide strike has been called by the farmers on December 8, 2020. 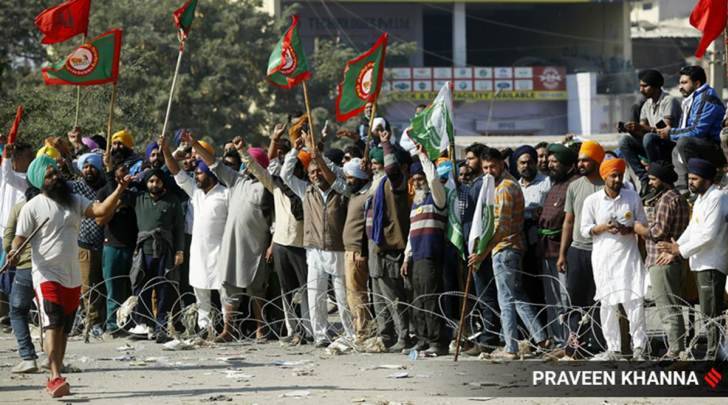 The farmers protesting in Delhi against the Farm Bill reform 2020 have called for a nationwide strike on December 8, 2020. Rakesh Tikat, a farmer leader confirmed the news on December 4.

He added that the farmers have collaboratively decided to call a nationwide strike on December 8 as a sign of protest. Because the government is still not ready to negotiate with their demands. 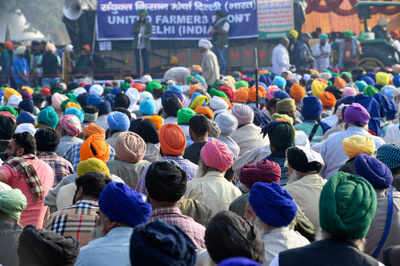 As per the farmers’ leader,  they are planning to block almost all the border riads connecting Delhi on December 8 and urged all the farmers to stand in solidarity with them. And after the cruel decision by the Supreme Court that the farmers should be removed from the protest sites, they are more adamant on continuing their protest until the government agrees to consider their demands.

Government Is Not Ready To Negotiate With The Farmers

It has been weeks since the farmers from states like Punjab, Haryana, Madhya Pradesh etc has marched to Delhi to protest against the farm bill. The farm bill consists of three controversial laws which are being opposed largely by the farmers throughout the country.

Even now several farmers are on their way to Delhi to stand in solidarity with the protestors. As of now, the government seems to have been adamant that they are not going to negotiate with the farmers at any cost. Thus there is no other options for farmers rather than calling a nationwide strike or Bharat Bandh. 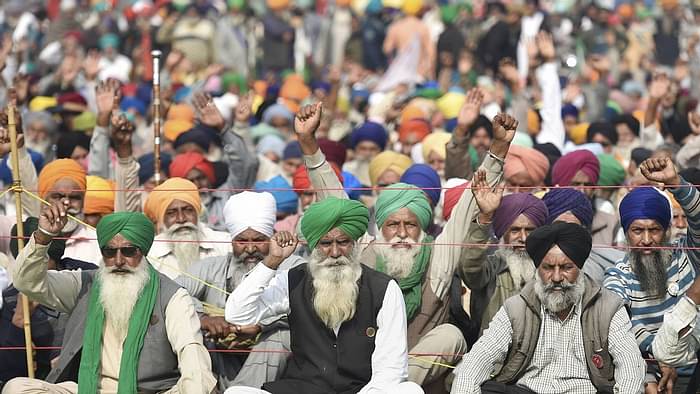 There were plenty of meetings and talks between farmer representatives and government authorities but everything went to vain. The government has not agreed to hold any special parliamentary session to discuss the farm bill once again. And this has irked the farmers even more.

That is the reason the Bharat Bandh has been called on December 8. And the bandh has been supported by several political parties and influential bodies who are standing in solidarity with the farmers.