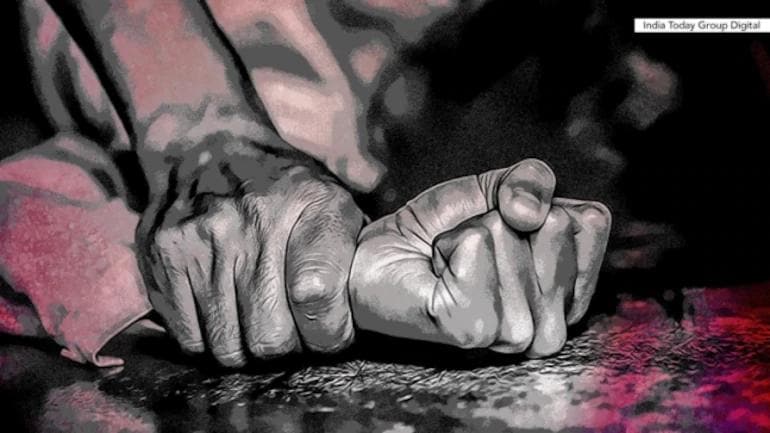 Bank manager rapes a minor girl in Indore, Madhya Pradesh. The police arrested the man. Tukoganj police station in-charge Kamlesh Sharma said based on a statement by the victim, a complaint was filed against the accused under Section 376 of the Indian Penal Code (IPC) (for rape).

The man was a reputed bank manager and recently posted in Mohali but he was arrested in Indore. In a official statement the police said that The minor girl came to meet the manager. 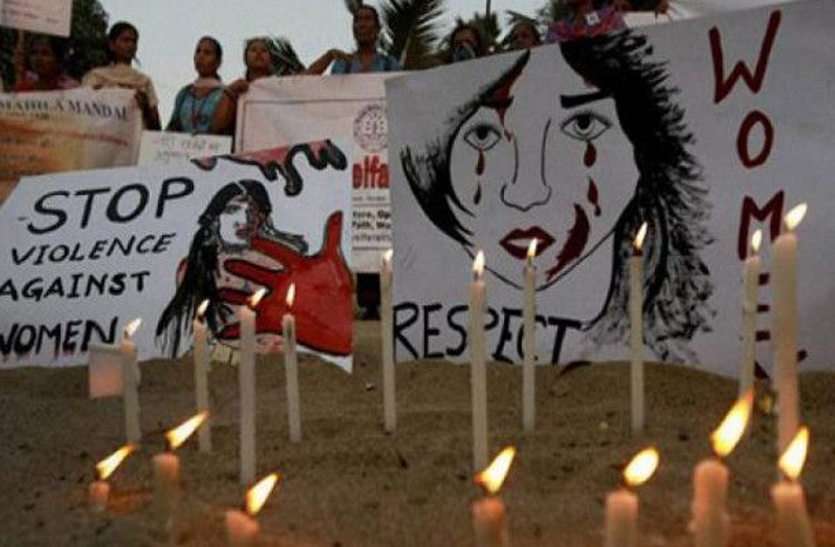 The girl informed the police that the man raped her and also he recorded a video so that he could blackmail her in future. The accused often took the girl for shopping. One day, he took her to a hotel and allegedly raped her there, police said.

Later on the news came out that the girl is also equally important for the incident and that is why the police has also registered a complaint against her.