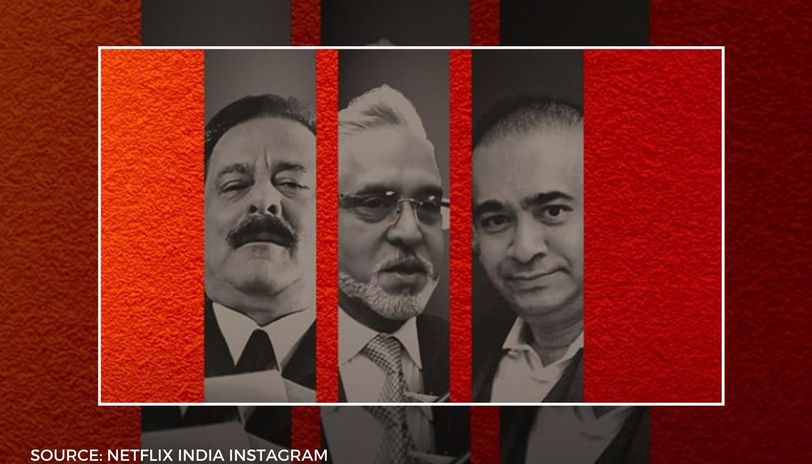 Bad Boy Billionaires, a documentary series by Netflix finally released after a series of legal battles. This series revolves around the life of some Indian business tycoons who were involved in several scandals and frauds. 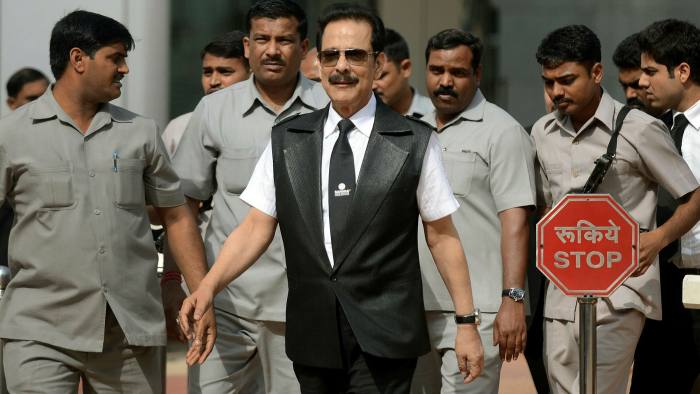 The Netflix documentary series had to undergo some legal battles before getting the green signal. The series revolves around three business tycoons, Vijay Mallya, Subrata Roy, Ramalingam Raju and Nirav Modi who were accused of multiple scandals and frauds. But since the series is based on real events one of the tycoons, Subrata Roy filed a case in Bihar court appealing to ban the documentary.

Subrata Roy is the chairman of Sahara India Pariwar and on behalf of him, Sahara filed the case in Bihar court. And the reason they gave was that the series would tarnish the image of Roy and therefore they sought a ban on it. As a result of that, the series which was supposed to stream in September had to face a delay.

Apart from that another industrialist Ramalinga Raju had also filed a case against the series.

But now finally Netflix has won the case after a legal battle and hence they have released three episodes of the series. As the series revolves around four industrialists, it is divided into four parts. But the last part which features Ramalinga Raju is still at a halt because of legal issues.

Did The First Three Episode Of The Series Meet Our Expectations?

The investigative documentary series features four renowned business tycoons who have a long history of fraud and scandals. As Netflix released three episodes of the series we got a gist of what the entire plot is all about.

In the first three episodes, we saw the stories of Vijay Mallya, Nirav Modi and Subrata Roy. These three Indian industrialists were involved with several cases of money laundering, bank frauds and several other scandals. Talking about how the series portrayed these tycoons, it seems like they did not do much of investigation. 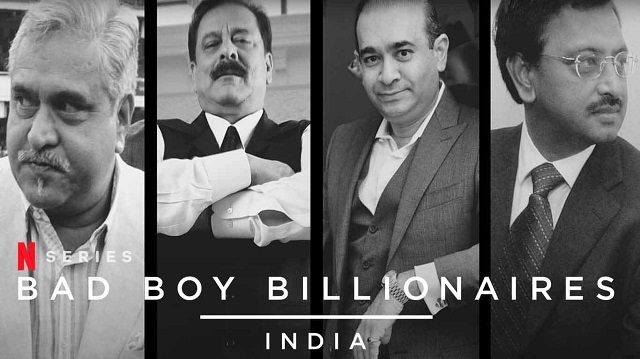 Because we witnessed whatever we already knew from the media reports. The directors failed to disclose any new or sensational information on these tycoons. In all the three episodes we got to see some real clips of people associated with these tycoons. The first episode titled ”The King of Good Times” revolved around Vijay Mallya. We got a glimpse of his extravagant lifestyle.

Apart from them, the journalists who covered his money-laundering scandal of Rs 9000 crore with an Indian bank were also featured in the episode. So the second episode titled ”Diamonds aren’t forever” featured Nirav Modi, the scandalous diamond merchant and his series of frauds.

The last episode featured the Chairman of Sahara India Parivar Subrata Roy and his saga of frauds and scandals. So in a word the episodes just gave an overview on these industrialists. But it lacked in-depth information.

And somehow it did not really meet the expectations of the audience.