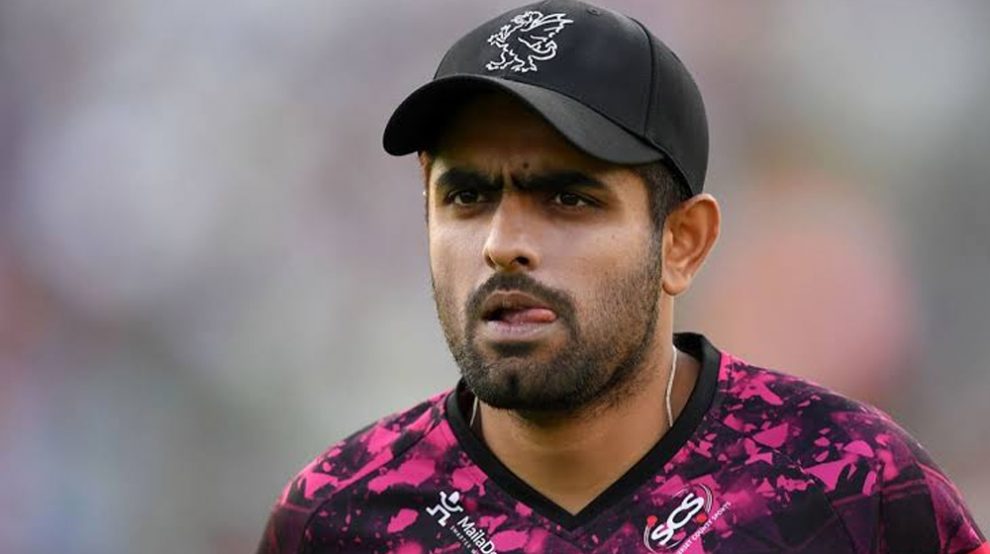 Babar Azam, the most famous batsman of Pakistan got engaged and ready to marry next year. The player holds numero uno position in the ICC rankings. Soon we are going to see him on filed, the 20 matches which were suspended, they are supposed to begin from 9 June. There is no confirmation regarding this as of now.

The news of his engagement went viral on twitter, all his fans and friends congratulated him on the post. Some of his friends updated posts as well.

Also read: West Bengal forms committee to decide on Class 10 and 12 board exams