The employment sector of the nation was the worst hit by the pandemic as it spread across. Innumerable people were left unemployed or fired or the department they were working for had to be shut down due to lack of funds and finance forcing them out on the streets hopeless, unemployed and without any means of survival.

There were multiple stories that came ahead of the people who were surviving through thick and thin holding everything and everyone together and somehow spinning a sustainable life for themselves and  families to survive through these hardships. Stalls like the Baba ka Dhaba came up on the surface into the highlights and the vlogger and youtuber sector of the society really helped them flourish and give them a better living condition than what they were living in.

One of the storis of such warriors whose stories came on the surface was that of Akshay Parkar, a 29-years old who now sells handmade Biryani in Mumbai near the Star mall area of Dadar. The man was a chef in 5-star hotel and international cruises and earned 1000$. His food has that touch of being learnt from top chefs and talented people which is very, such evident in his biryani because he hasn’t by any chance deduced the quality of the products used. He works for his parents who are ill and aged and need constant medical care n attentions and treatments. His mother has had 2 fractures and his dad got fired from his job and suffers from tuberculosis, given their age the couple is not liable for a medical insurance and thus survives on their son for their treatments who apparently spends all his saving till now for their treatments.

The boy seems to have been facing speed breakers in his start up because he had not enough money but his friend let him take up his place to start-up his still and along with other friends also help spread the word around so that his sales soar up. He offers varieties of biryanis like chicken, veg, egg in reasonable prices and also provides home deliveries and also can cater for parties if needed. It is highly important and asked given the current situation that we support such people in their hard work for earning a decent living because at some point in our lives we may find ourselves at their threshold struggling for a decent job that offers a decent pay. Akshay now plans to spread this business and not return to the seas. The kind of determination and strength to work such people really win hearts and their stories become inspirations. 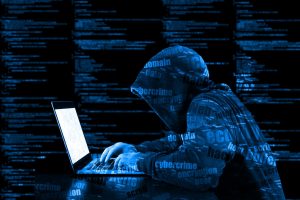 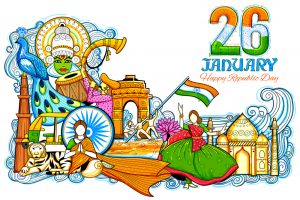 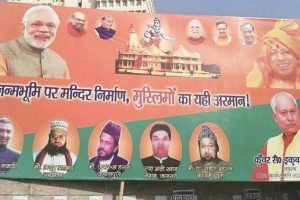