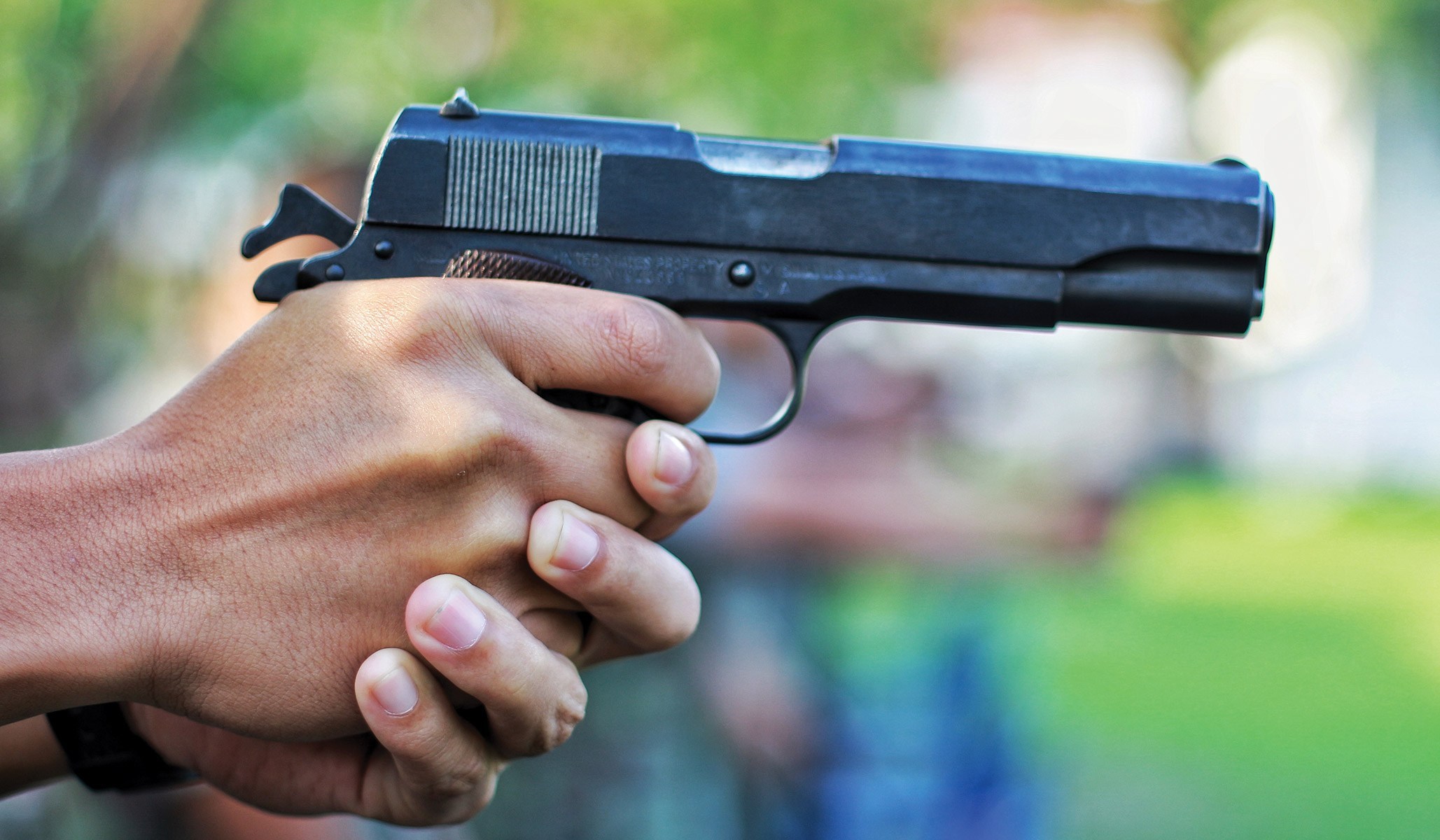 A female student aged 21, was killed with a bullet by two young men. This incident took place at 3:30pm on Monday in front of the Aggarwal College in Faridabad.

The suspects left the place after the shooting. A manhunt for the suspects has been ordered by the police even though a case for murder has yet to be established.

The shooting took place when Nikita, the student came out after writing an exam, she was pursuing BCom from the college. She was in the final year of the course.

As per the reports, there was a verbal fight after which the accused attempted to get the girl into a vehicle, that was parled at the gate of the college. It seems to be an attempt to abduct the girl which later escalated when she resisted and a suspect took out the gun and pulled the trigger.

After this, the accused left the place and the victim died on the spot, even before she was taken to the hospital. She was resident of SGM Nagar.

“One of the accused identified as Tausif hailing from Sohna was known to the victim and a complaint against him had been lodged by the victim’s kin a few months ago for harassment and molestation but a compromise had been reached,” stated Jaiveer Rathi, ACP, Ballabgarh.

He further added that the precise reason for murder is not known yet but he guessed that the girl refusing to become friends with the accused could be the reason. The forensic team was gathering evidence from the place of the crime, and he assured that the suspects will be caught soon.