One of the most highly anticipated series, 13 Reasons Why, made its return for the fourth and final season. It is one of the most controversial series of all time depicting various social issues affecting today’s generation. The series portrays the problems that may occur with anyone or are already happening, although many people find it controversial. Viewers also get a warning at the beginning of each season only about the portrayal of its themes. Many scenes also got edited from the series due to various objections and controversy. Now, let’s get to know all about the show’s fourth season, which is already available for watching.

Although not planned originally for such a long run, 13 Reasons Why marked its end with the fourth season’s premiering. The original home of the series is the Netflix streaming service and is also one of its original shows. 13 Reasons Why made its debut in March 2017 and got revived for last season in August of 2019 despite receiving many objections. Season four arrived on Netflix on June 5, 2020, and consists of ten episodes. The last seasons of the series got made as a reply to all the negative criticisms and reviews for the series.

13 Reasons Why left the viewers with a sad ending and tragic conclusion. One can get a vivid description of the climax and plot through the title of the episodes. The series also features one character’s death, just like following its traditions from the previous seasons. The opening scene itself was in suspense, showcasing a funeral without revealing the person who left the world. Then, the show moves back to earlier to six months. The show also features more of the trauma of Clay Jensen and Justin Foley meeting his tragedy. The series definitely gave everyone an intense ending.

Many controversies are surrounding the series despite it taking pride in itself for tackling various head-on issues. One of the biggest reasons for the series receiving criticism is the full portrayal of the graphic details of Hannah Baker. Many claimed it as glamorizing suicide and would influence teenagers. However, the scene got removed later on by Netflix. It again received criticism for featuring sexual violence, especially Hannah and Jessica’s rape. The series also featured heavily the drug culture and how almost every person in the high school takes a high amount of drugs. Another critical point of highlighting is the bullying and jock culture in a male-dominated sports culture. The series explored many social issues that people avoid to speak, but it portrayed somewhat too much. 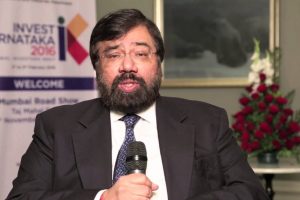 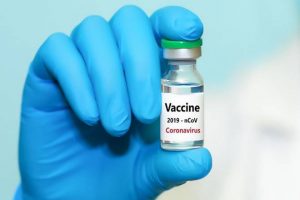